Written by a friend of mine who wants to stay anonymously.

People will never understand what is happening in this world. We never will. We know nothing. Think we can trust the bank, the government, etc. But they lie straight in our faces, just in front of us. Nobody knows.

The news is full of shootings and other murders. I’m not scared, just kill me. I’m afraid of death, but not of them. A gun can kill me, but fear of a gun? No never.

The only thing the gun does to me is to scare me to pull the trigger myself and take someone’s life. But then I’m the one I’m afraid of. Not the gun. I’m doing it, not the gun.

He killed me, but not the gun. He can kill me, I would never have fear of him. He is not the death.
Such people don’t scare me. Death does that.
And losing of the death I already do often enough. I have already lost enough dear friends, family that I know death the way someone knows a best friend. 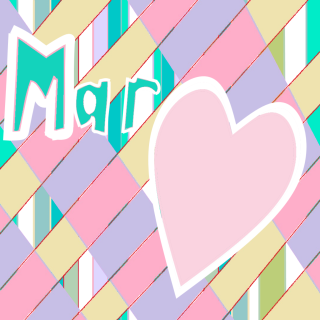